← more from
Navy Cut
Get fresh music recommendations delivered to your inbox every Friday. 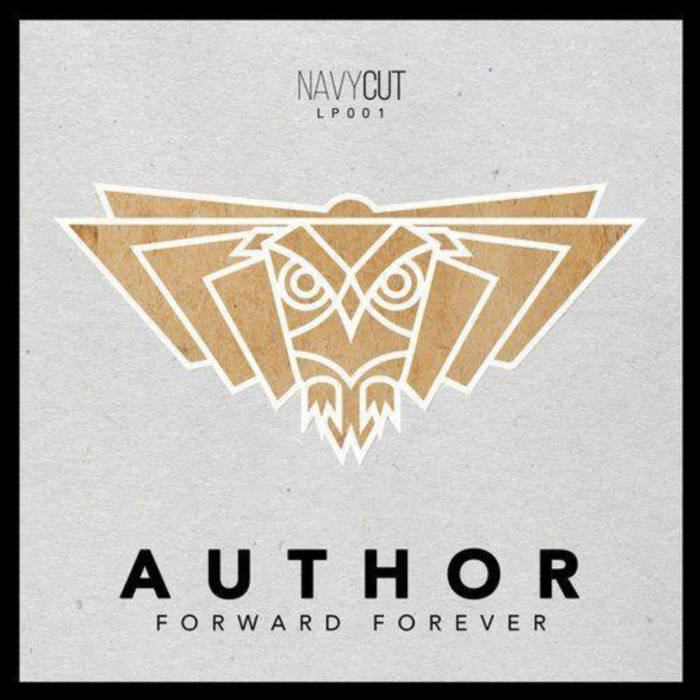 Producers Jack Sparrow and Ruckspin first teamed up as Author back in 2011. Their self-titled LP presented a more reflective and jazz-inflected sound than their solo work, which an RA review at the time called "comfortably conservative yet experimental." Though they've kept busy touring their live set, in terms of releases the duo have been silent since the their debut album and its accompanying 12-inch.

Forward Forever reportedly presents a more organic and lifelike sound, according to its press release. Like the first time around, the record boasts a number of guest spots, including UK MCs Jehst and Rider Shafique, reggae singer Dan Man, drum & bass outfit June Miller and several others. Resident Advisor

Bandcamp Daily  your guide to the world of Bandcamp